Debts continue to fatten the number of liens

Debts continue to fatten the number of liens

Unemployment is the main reason why the Portuguese families unable to pay their debts.

Foreclosures of property and income are leaving the most indebted Portuguese families.

According to the Support Office Over-indebtedness of DECO in 2015 were opened 2,712 cases of which 13% related to liens of income and assets.

The value shows that since 2013 foreclosures are increasing, since this year were 6% the cases involving seizures and in 2014 was 9%.

Unemployment, according to the Journal News, continues to be the main reason why families come into rupture getting unable to pay their debts. The liens are applied to wages, unemployment and disease, and property.

Tax authorities will control (even more) as money in the bank 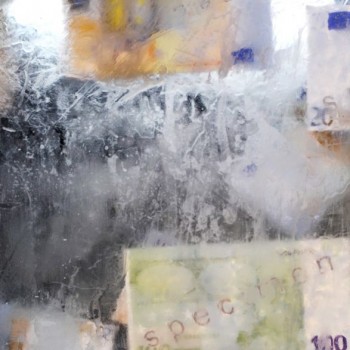 6 tips to escape the over-indebtedness 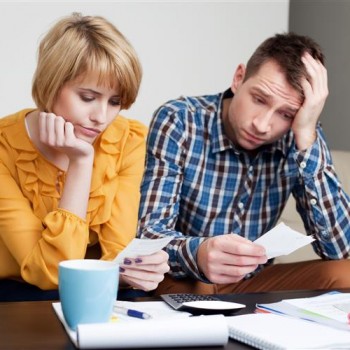