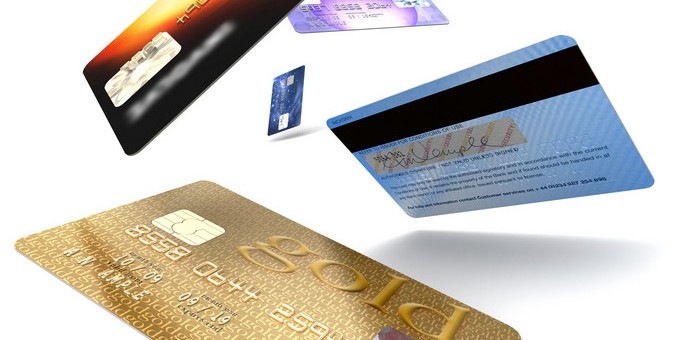 If ever made a personal credit, credit bought a car or bike or do you think that one day will need to do read this text until the end. Can pay you hundreds of euros

I received this message the next day to report the line in Jornal da Noite on SIC chargebacks on life insurance in personal loans (which you can review HERE): “We had a consumer credit which we settled for about 3 months. However, the life insurance was still in effect and in force until 2019! Today contacted the insurer and we learned that the reversal of the value is higher than 1,000 euros. Thank you and well there. ”

As in my life just made a personal credit (bought my first car on credit, even in the last century, and was 20 years old – there knew what a credit, paid what they told me and ready), I had no idea how do these credits.

I interviewed for the report a gentleman named Paulo Duarte, who discovered, when it was the bank that had two life insurance instead of one (of mortgage loans). He asked why. It was because he had made a personal credit in 2012, for five years, but settled it in 2013. He forgot to cancel the life insurance. Now, in January, when annulled, they told him that will make the reversal of the remaining amount by 2017, ie 629 euros. Therefore, Paul was yet to pay the claim in 2013, 2014 and 2015 without.

From what I understand, it works like this: it is not mandatory, banks only make the loan if the client hire a life insurance in the amount owed. And then pay all the head. Normally, to suggest to include this value in the amount to lend, which still gives them more profit. In the case of Paulo Duarte, for 20,000 euros paid to 1,777 head of life insurance euros. Therefore, the loan immediately went for 21,777 euros! The bank made the proposal and he accepted. It’s all right.

This is not illegal, because even liquidating the loan a year later, life insurance is a separate agreement: if it had happened a fatality until 2017 (and the insurance was triggered) the insurer would pay 20,000 euros to the heirs. But Paul just made this insurance because it was “thank you,” was not of his interest …

By asking life insurance annulment now, in 2016, they returned the amount corresponding to the time that remained for the deadline. Insurers calculate the reversal only from the time of application, and not the time of settlement of the loan. That is, if he had made the request in 2013 gave back to you a thousand euros. As missed three years, they will only return corresponding to 2 years missing.

In mortgage loans, since 2009 the life insurance automatically monitor the amount owed to the bank. In the case of personal loans, it is different. Failure to lower insurance whichever is paying. If you pay the loan in advance, it must be the consumer to say you want to cancel the insurance, and ask that you do the chargeback.

So if you’re thinking of doing a personal credit and do the math. Can promise you a lower interest, but maybe this will pay off in life insurance. Always do the math to the sum of the loan plus life insurance, plus the opening process more commissions all. Only then can compare to choose the cheaper credit. 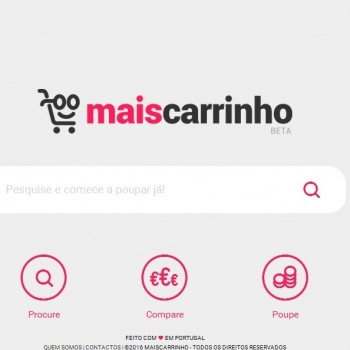