Thought for the Portuguese spare when they want to supply their dispensations, now appears more Carrinho.com.

With an advanced search engine that draws up a comparison between the various retailers, the Maiscarrinho.com can relate about 80% of the products on sale in Portugal.

With prices Mainland articles, Intermarché, Lidl, Pingo Doce and Jumbo in its database, the Maiscarrinho.com account be extended to more operators. “The idea by the end of the year is to include all retailers so that the final consumer can make a buying decision right,” says José Silva, one of the site’s founders.

Stressing that are a next platform users, aware of what they want and ask the same official warns that, for now, began with those that they seemed “the most popular and would be interested in dialogue with a platform that the fund will promote further its prices, promotions and generate more visits to its online and physical stores. ”

In this sense, reinforces José Silva, “this is a genuinely omnicanal platform that is offered both to brands and retailers, whether the end customer.”

Among other features “innovative and disruptive to what exists in the market, we can point to the originality of a chat (write who you are? And see the answer!) That will keeping the historic dialogue between the consumer and the platform,” said José Silva . In addition, the chat suggests more refined searches to help consumers quickly find what you’re looking.

The Maiscarrinho.com still has the functionality of being able to list only products on sale was required by users and is considered key to success. The site also has a shopping cart that at this stage, will saving products, comparing prices of baskets built in different retailers. Furthermore, with this cart people can share their shopping list.

Asked if the Maiscarrinho.com will have application for smartphone (app), José Silva replies that despite being a web application, the level of complexity puts it on the level of what commonly is considered to be an application. “It’s responsive and multi-platform, or are thought to any browser or mobile device, regardless of operating system or screen size,” said the official.

However, expect a mobile application, but “only when the number of registered users justify features related to personalization and context such as alerts for geo-location or targeted promotions,” says José Silva.

Until then, there is still a long way to the loyalty of users. “There is a roadmap outlined but we are a generation of digital entrepreneurs who evolves the product according to the actual requirements of customers,” says José Silva, stressing that “does not make sense to create apps just because”. Besides that “a good portion of users who have used on their smartphones thought it was a real app.”

More Carrinho.com aims to reach 10% of its population and its director explains how. “By coincidence and through the development of Maiscarrinho.com, Deco Protest published an online simulator to find the cheapest retailer in a given geographical area, based on the average shopping basket. The result was that had nearly 800,000 users. Almost 10% of the population we want to achieve by the end of the year. And it was a mere simulation of a pre-created basket, without the user could choose or search for promotions or different products, “explains José Silva.

comparator revenue source is in popularity

And they earn the creators of Maiscarrinho.com, since it is a free platform? Affirming that will always be a free platform to its users, the same official said that “the forms of monetization are various and activation of each depends on the number of visits and the number of registered users.”

“It is true to Maiscarrinho.com as other similar platforms – the return on investment begins with the popularity of the same, that is, the most popular has more interest for brands, retailers and other partners,” explains José Silva.

Still in “beta” period is not only to improve the platform, but also to understand the ability to attract and how all players involved are positioned in the “chess”. “What is really interesting in this new product line ‘digital-social’ is that everyone wins, including the final consumer. Pure win-win, “said the head of the site that launches a certainty:” Regardless of the economic times we live in today or tomorrow, we are sure that the Maiscarrinho.com will be quite popular because when it comes to save, save every day in grocery store , it is a serious matter and all the Portuguese who shop know it. ”

It all started a year ago

About a year ago, one of the partners spent time in England and had contact, as a consumer, with a gender platform. He realized it was quite popular and with prior consultation (before leaving to buy) could save on average 40% on their purchases. “The presented technological challenge was enormous,” recalls José Silva.

Some of the current members have worked together in the development of mobile applications and the idea of ​​being the pioneers in Portugal, in the consumer products sector, it was then embraced by all as a great challenge. “There is nothing of its kind in Portugal,” he said. 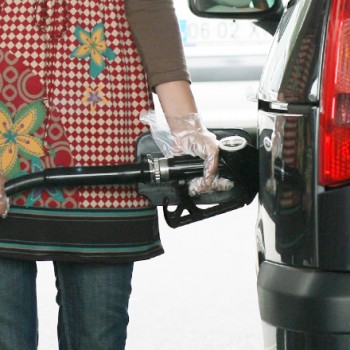 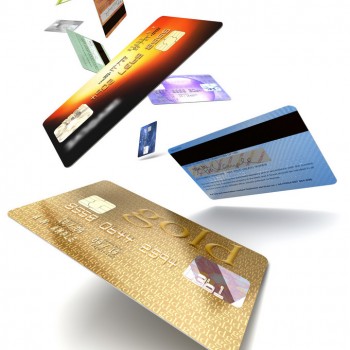